While we are on topic of split screen games, heres what runs on Linux: 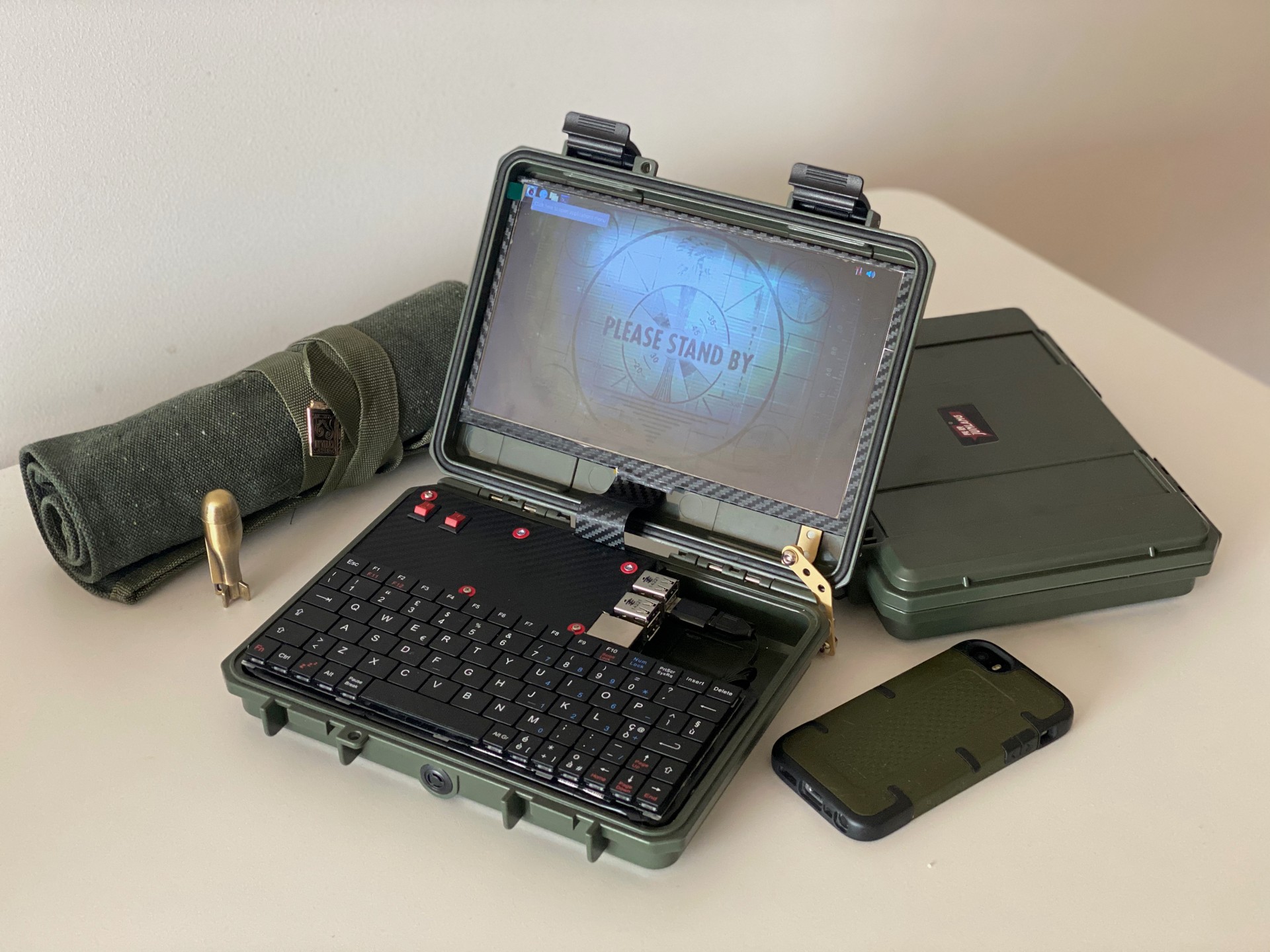