If IKEA made game consoles, it would be Waveshare Game Hat. Some assembly required, but you can get it working in 10 minutes without any special skills. And no soldering!

After that, you've got all possibilities of standard Raspberry Pi (which are endless) in the portable factor. Besides playing games, you could easily install Kodi, and watch videos and Youtube. And the list of compatible games goes far beyond console emulators. Personally, I recommend:

This is standard Raspberry Pi running Linux, not custom chip. As you probably know Raspberry Pi 3 can handle 1080 movies and PSX games without any issues.

The device is pretty solid even without a case. You can 3d print one if you want. Currently, there are multiple options: 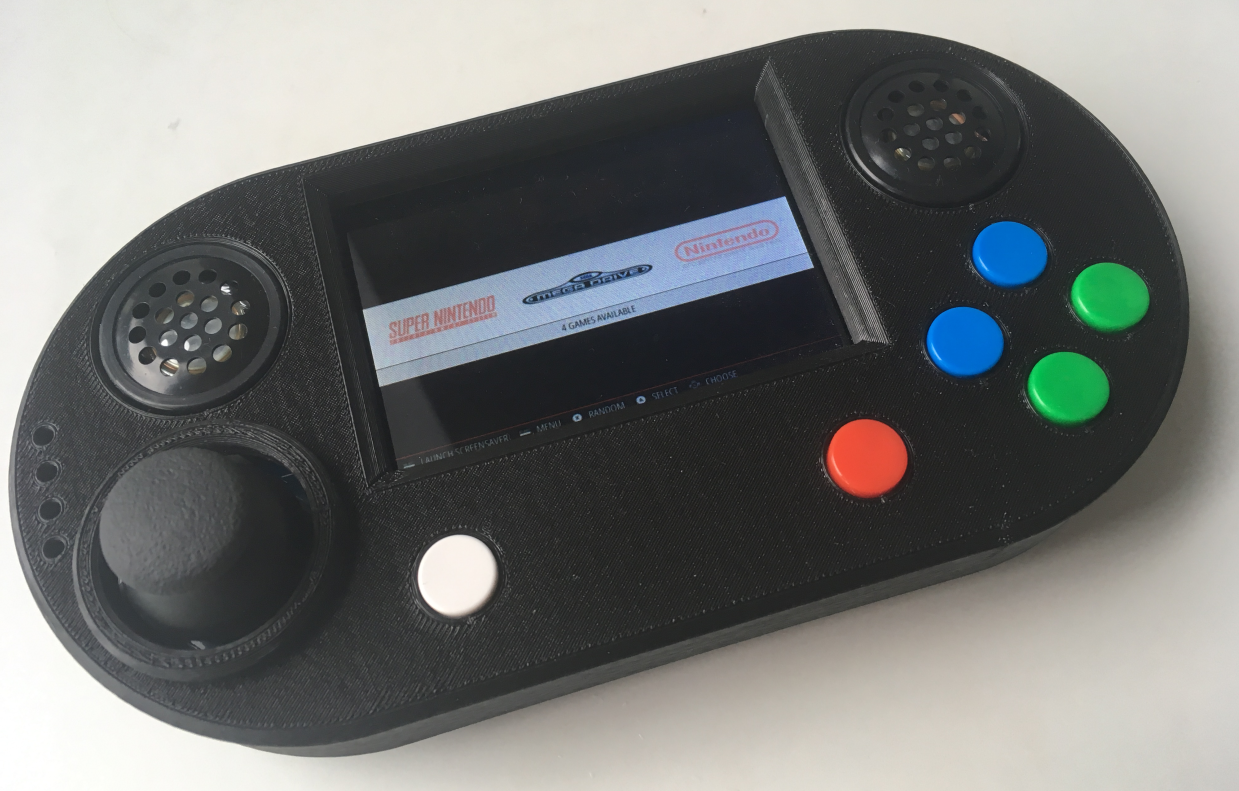 I bought Keeppower 18650 Protected Battery, with 3.7v, 15A, 3000mAh for 10€. Works good, lasts around 3 hours. You can buy more expensive battery with higher mAh. Or if you feel adventurous try cheaper battery with the risk of explosion.

If you are using default Waveshare GameHat image almost everything will work out the box.

To play DOS games on Waveshare Gamehat, you will need to download config that maps joystick and buttons to the keyboard. Note that Waveshare also has smaller GamePi15 (for Pi Zero) and larger GamePi43.

This fills void left after Dingoo A320. Raspberry Pi is standard de facto, and has much better compatibility/support than any other alternatives: 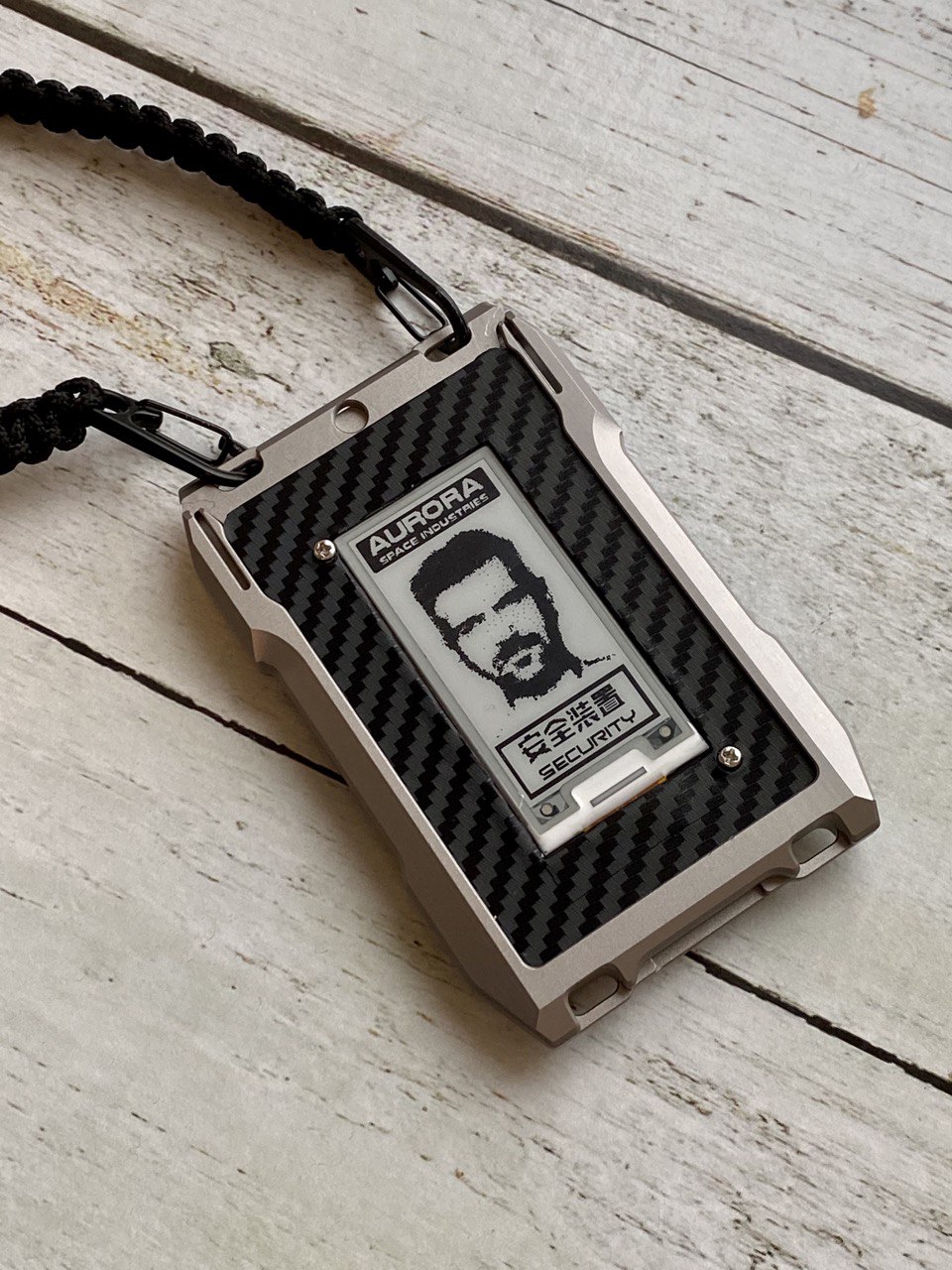