So along with playing Classic Console Games on my TV I occasionally want something portable to pass time on plane and hotel. Some guys are installing RetroArch to their Android phones and connecting controllers1 via Bluetooth, but I have alternative OS :/. Some are hacking PSPs, but its kindof bother to find good one cheap, then hack it. I'm also was looking at Dingoo A320 for a long time, but it's discounted now, and more expensive than PSP.

UPD: I found a better toy 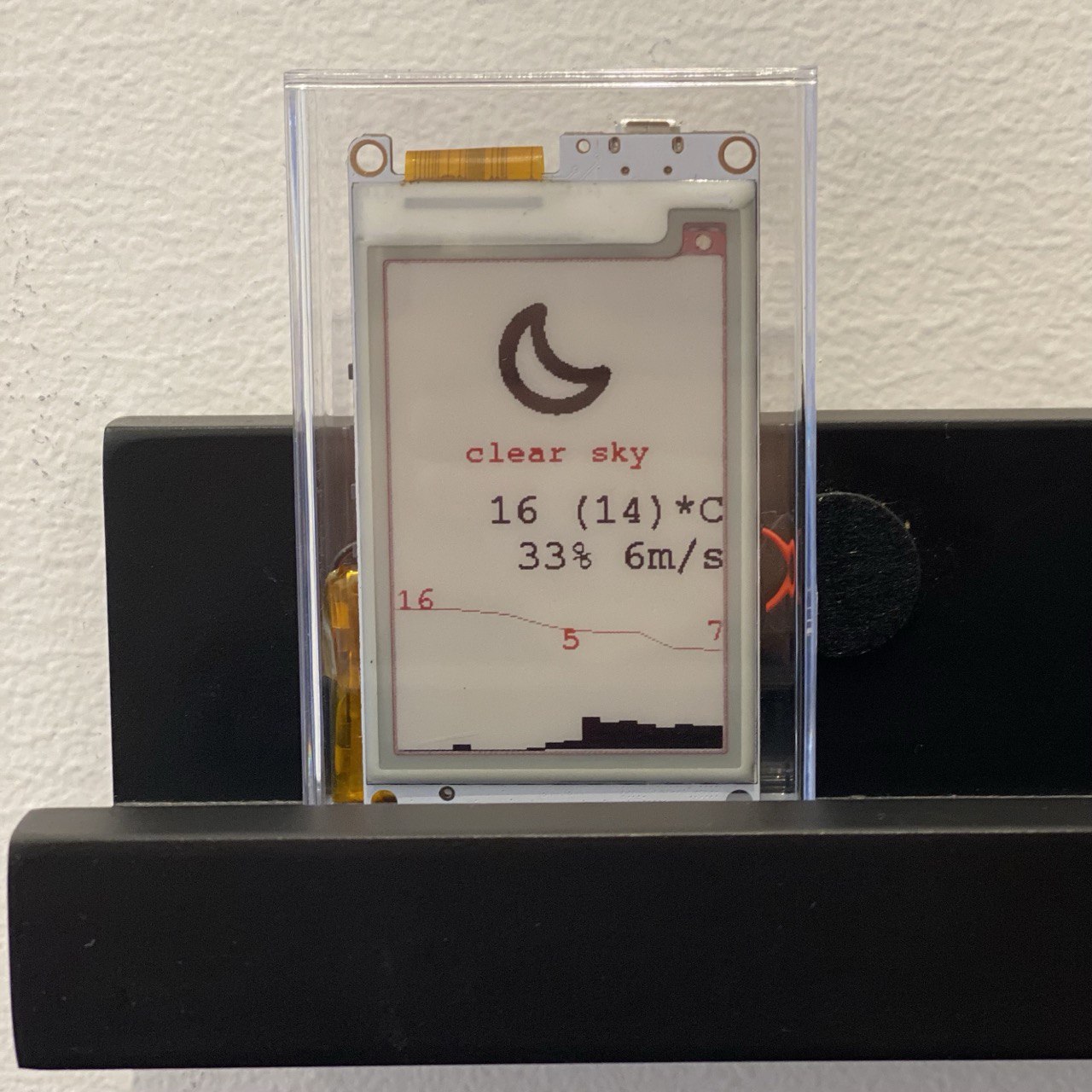